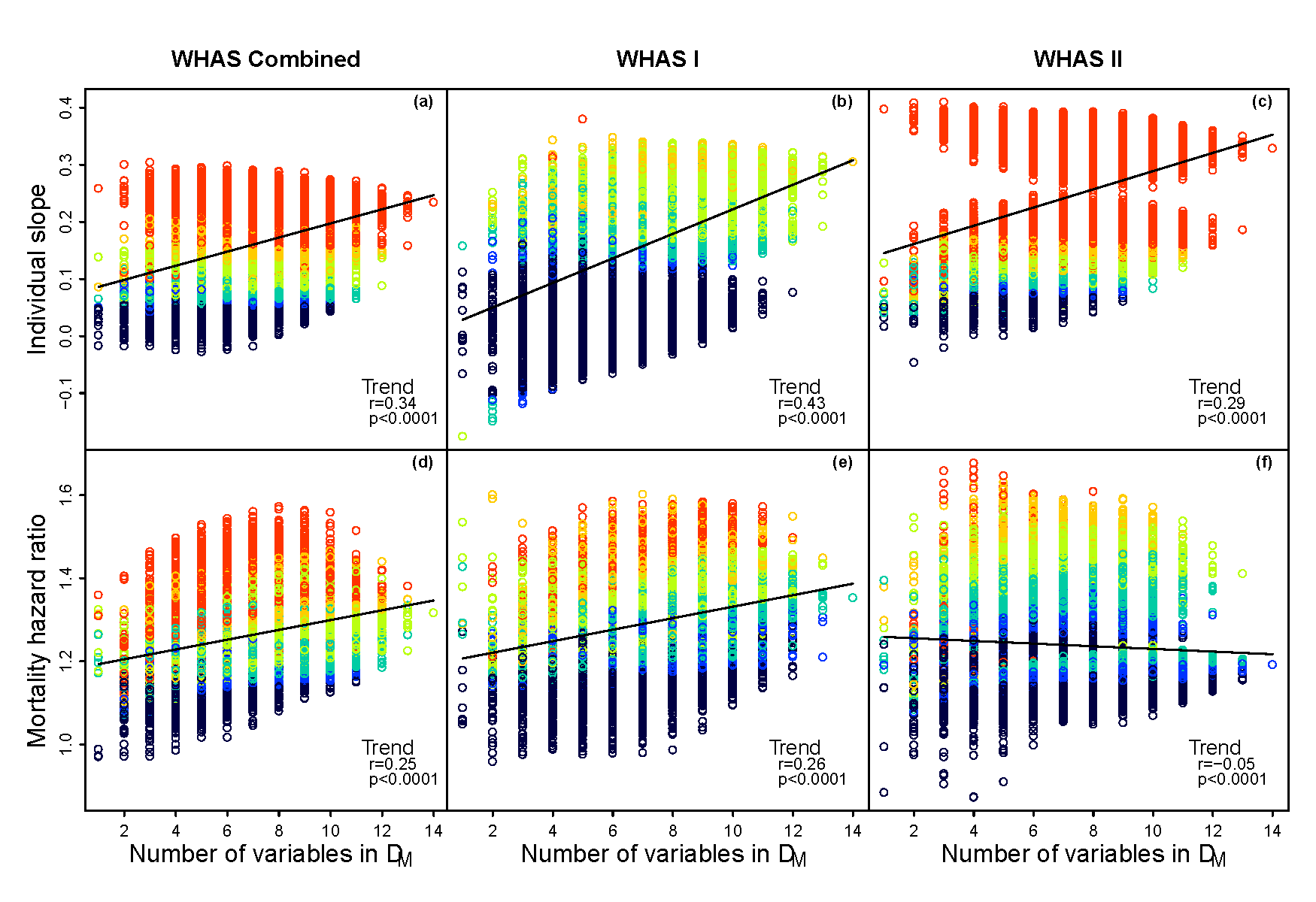 We know that the aging process is highly complex, but we do not yet understand the fundamental biological mechanisms of aging, nor how or why these vary across species. Aging thus represents two of the major remaining mysteries in biology: what are the mechanisms of aging within individual organisms, and how and why would aging evolve, given that some species do not age. We believe the answers to these two questions are linked.

On the mechanistic side, aging is increasingly seen as a result of dysregulation, the breakdown of the complex regulatory networks that maintain homeostatic equilibrium in organisms. We are using longitudinal epidemiological and biomarker data on aging to identify underlying patterns and processes in aging and their relationship to physiological causal pathways. Recently, we proposed a novel statistical method to measure dysregulation using clinical biomarkers (Cohen et al, 2013), which predicts age and multiple health outcomes controlling for age (Milot et al, 2014). Long-term, we hope to generate ways to measure biological age that could be applied clinically and will allow us to study social and economic factors that accelerate aging and chronic disease in disadvantaged populations.

We have also developed two complementary novel theories, one of aging and one of physiological evolution. The physiological evolution theory proposes that aspects of physiology evolve not as independent traits, but as part of a coherent regulated network (published in Trends in Ecology and Evolution, 2012). The aging theory unifies multiple mechanistic and evolutionary theories into a new framework based on a breakdown of homeostatic regulation in complex physiological systems, and on the ways that selection would act (or fail to act) on these systems across species. In addition to providing a clear explanatory framework where one was lacking, the theory changes the sorts of questions aging biologists will want to ask. Aging mechanisms can now be viewed as part of a coherent and regulated (but imperfect) system, with aging as an emergent property.

While the core of our aging research focuses on dysregulation and complex systems dynamics, we maintain a broad interest in aging biology, demography, and evolution. Previous research has addressed subjects such as the evolution of menopause, the effects of the 1919 Spanish flu on the lifespans of babies in utero at the time, and the debate on whether aging could have evolved as adaptation that actually advantages organisms.

Get our Intergated albunemia calculator based on 14 clinical biomarkers.